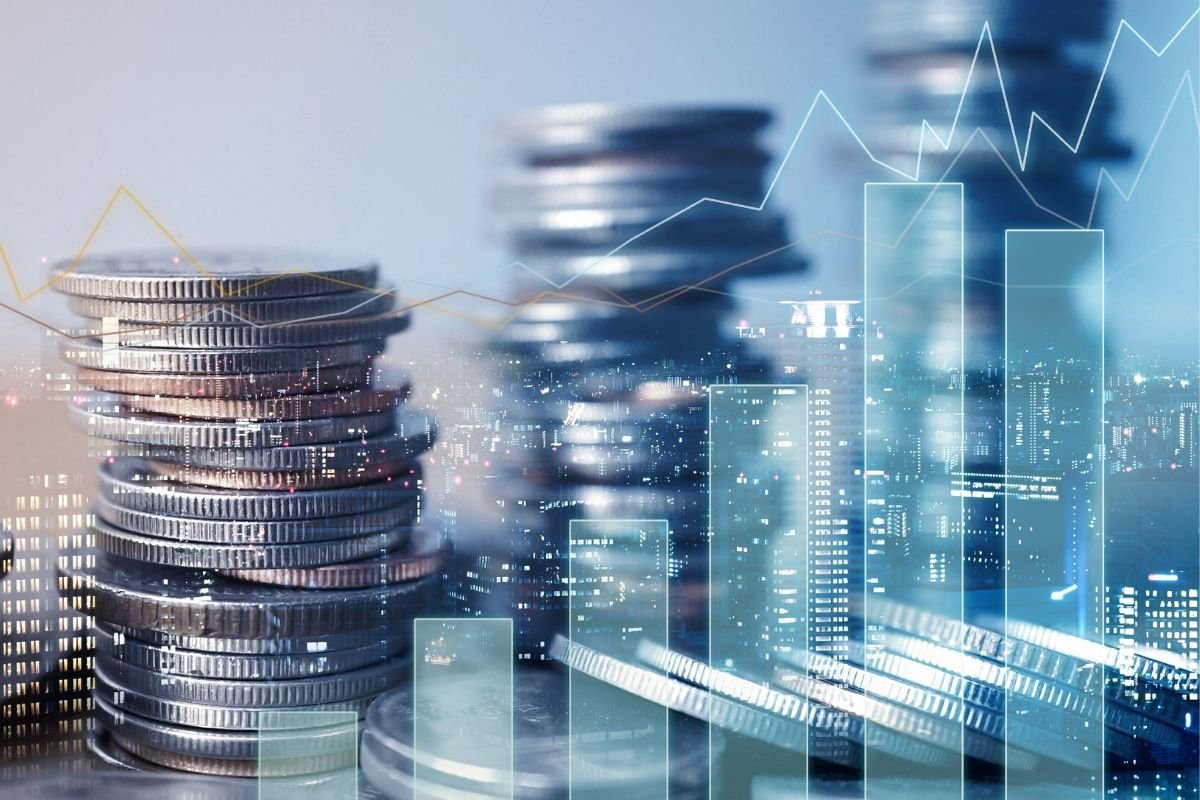 The global halal food market size was worth US$ 1.8 Trillion in 2019. Halal food refers to food items and beverages that are strictly prepared according to the rules underlined by the Islamic dietary law. According to this law, alcohol, blood, pork, by-products of pork and blood, animals that are dead before slaughtering, and those not killed in the name of Allah are considered ‘haram’ or impermissible for consumption.

Moreover, halal food products are packaged and stored in utensils, which have been cleaned as per the prescribed guidelines.

Over the past few years, halal food items have become popular amongst both Muslim and non-Muslim consumers as they have evolved from being an identification mark of religious observation to assurance of food safety, hygiene and reliability. For example, slaughtered halal animals undergo two health checks, as compared to the single inspection performed on other conventional animals. Besides this, several Islamic and non-Islamic countries are implementing stringent regulatory frameworks, which consist of globally accepted standards, to attract novel entrants in the market. Recently, in October 2019, the Government of Indonesia introduced mandatory halal labeling and certification rules, owing to which consumers nowadays prefer halal food. With an increase in the demand, manufactures have widened their product portfolio by introducing several value-added food items, including hot dogs, soups, candies, burgers, sandwiches, cookies, creams and pizzas. Moreover, the flourishing e-commerce industry has facilitated consumers with easy accessibility of halal-certified food products. On account of these factors, the market is expected to exhibit moderate growth during 2020-2025.

On the geographical front, Asia Pacific is the leading market for halal food, accounting for the majority of the total market share. This growth can be attributed to the presence of several regulatory bodies and a combination of the religious and cultural populations in the region.